Student Media is proud to introduce the Mason community to the members of the 2021 Mason Votes Online Editorial Team: 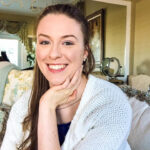 Meg Thornberry graduated with a BA in psychology from the University of Virginia in 2017, where she served for three years as the health and science editor for The Cavalier Daily. She is currently a first-year MPH student concentrating in public policy. A NoVa native, she has always had a strong interest in politics, voting rights, and human rights advocacy. Having previously worked on a congressional campaign, for a healthcare nonprofit, and in youth behavioral health, she is invested in making sure that everyone uses their votes to make the best possible choices not only for themselves, but also for the most vulnerable members of their communities. 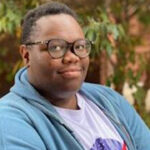 Hi! My name is Alexander and I’m from Northern Virginia. I go to Mason for international government and politics, focusing on international policy. My minor is economics. I love challenging my own views about politics and others, focusing on facts. That’s why I love economics, because you can’t argue with numbers! After college I want to use my education to help increase funding for and reform public education. During the pandemic I started journaling and discovered I have a love of writing, prompting me to join Mason Votes. I’m excited to spread the good of government and how to get involved. 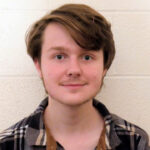 Hello! My name is Jacob Pritchard, and I am a current freshman at Mason majoring in government and international politics. I am from Chesterfield, Virginia and graduated in 2021 from Cosby High School. I am currently writing for Mason Votes to educate my peers on the issues and factors relating to the upcoming gubernatorial election, which is bound to be one of the most consequential in Virginia’s modern history. 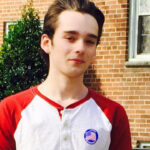 Jack Houston is a government student at Mason. He developed an interest in voting and political reforms during his freshman/junior years at Northern Virginia Community College. Over the course of his college career, Jack has worked with a variety of voting and election reform groups such as RepresentUs, FairVote Virginia, FairMapsVirginia/OneVirginia2021, and more recently, student voting groups such as the College Election Engagement Project. Additionally, Jack has worked with several local and state-level political campaigns within Virginia. Prior to his involvement in politics, Jack served as the Youth Explorer Captain within the Alexandria Fire Department and later on as volunteer Emergency Medical Technician in Prince William County.

Scholarships for the 2021 Mason Votes Online Editorial Team were funded by the Harvey S. Lowe Jr. and Susan Hitchcock-Lowe Foundation. 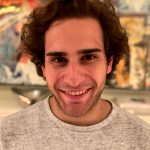 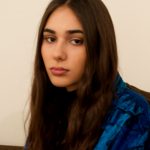 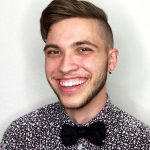 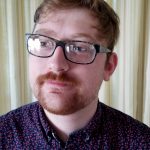 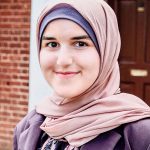 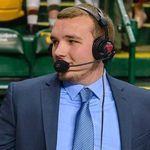 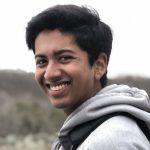 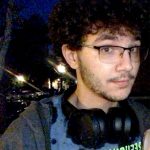 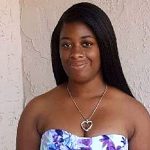 Scholarships for the 2020 Mason Votes Online Editorial Team were funded by the the Parents Fund.