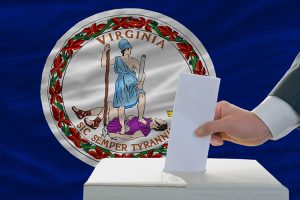 The folks over at WalletHub just released the results of a data study that examined how demographically representative each state’s electorate was when compared to actual population. In other words, are those who actually turned out to vote on election day an accurate representation of the state’s broader demographic makeup?

Virginia was ranked #1 for having the highest “Voter Representation Index” and was determined to have the most representative voting population of any state with regard to demographic distribution. This means that the diverse subset of Virginians who voted in recent elections mirrors the broader demographic makeup of the state more closely than any other.

The top 10 states by Voter Representation Index are listed below.

For the complete 50 state ranking, check out the full article on wallethub.com.