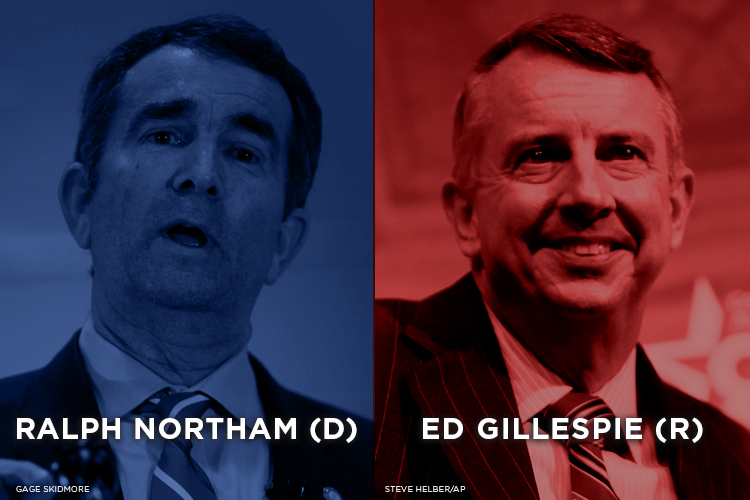 George Mason University’s Schar School of Policy and Government and the Northern Virginia Chamber of Commerce are presenting the second of three televised gubernatorial debates between Republican Ed Gillespie and Democrat Ralph Northam on Tuesday, Sept. 19, at Capital One Bank in McLean.

“Given the outsized power of Northern Virginia in statewide elections, this debate may be the most important forum of the campaign,” said Rozell. “It is the only time the candidates will face each other in the region, and they will be doing so before an audience of influential business community leaders while broadcast statewide. “

Register at this site. The debate will be broadcast live on NBC4 in the Washington region and on NBC affiliates throughout Virginia.

Please Note: Seats are filling quickly so make your request now if you want to attend this debate.