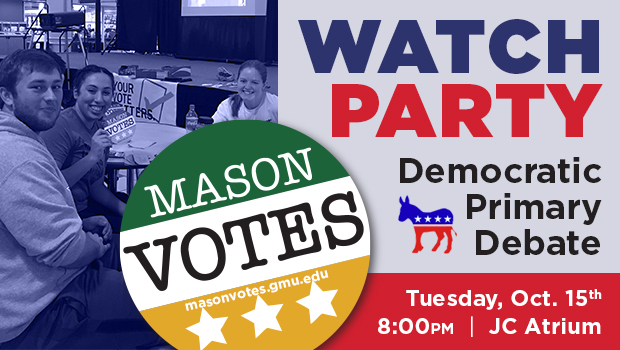 In order to qualify, candidates were required to meet a 2% polling threshold in four pre-approved polls and receive financial contributions from at least 130,000 unique donors (including 400 donors each from at least 20 states).