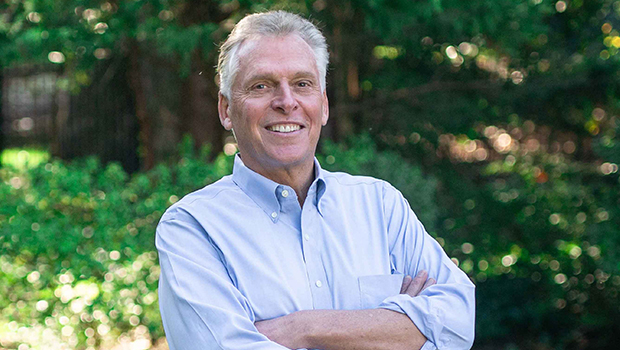 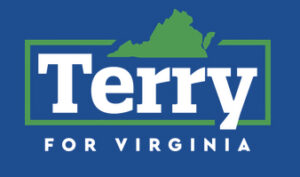 • Education: Earned a bachelor’s degree from Catholic University and a JD from Georgetown University Law Center

• Family: “Terry and Dorothy have been married for over 30 years and have five children”

• Career Highlights: Served as the 72nd Governor of Virginia from 2014-2018 and got his start in politics working on the campaign of President Jimmy Carter. Later served as chairman of the Democratic National Committee and ran presidential campaigns for both Bill and Hillary Clinton. Since leaving office, McAuliffe has campaigned for Democratic candidates across Virginia and helped “build the party infrastructure that led to flipping and keeping the Commonwealth blue.”

“Terry believes that now is the time to push Virginia forward to build a stronger and fairer post-COVID economy. As Virginia’s next Governor, Terry will continue the fight for civil rights and voting rights, attract businesses to create the best jobs and raise wages, ensure all Virginians have access to quality affordable healthcare, build a clean energy economy to address climate change, and address the affordable housing crisis our communities are facing. Most importantly, Terry will make an unprecedented investment in education.”

Read more about “Terry’s Vision” on his campaign website: terrymcauliffe.com/issues