Profiles of Four Campus Groups That Want Your Vote 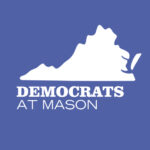 “We are for inclusivity, of all people, and that is really the biggest thing,” said Olivia Nealon (Honors ’25), GMU Democrats Chief of Staff. 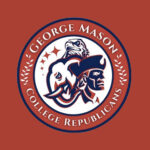 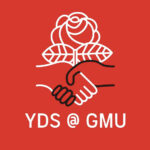 “Socialism is not when the government does stuff… it’s mainly when the workers or the average Joe has an equal say in how the government is run,” said Jai Carpenter (CES ’23), Vice President of the YDSA. 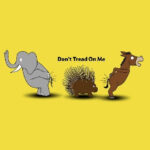